Reebok was founded in 1895 as J.W. Foster and Sons in Bolton, Lancashire, England. It was later renamed Reebok and has been operating as a subsidiary of Adidas since 2005. The company began distributing shoes across the United Kingdom and were worn by British athletes in the 1924 Summer Olympics held in Paris. In 1958, two of the founder's grandsons, Joe and Jeff Foster, renamed the company Reebok, having found the name in a South African dictionary won in a running race by Joe Foster as a boy. The name is the Afrikaans for the grey Rhebok, a type of African antelope. bet you didn't know that. Named after a type of African Antelope you know these guys were serious about making a lightweight superior running shoe to enhance any athletes performance. 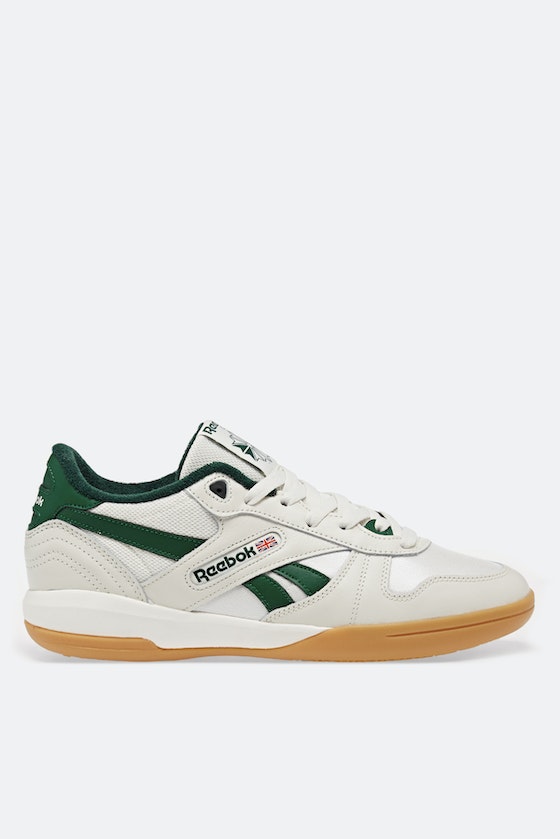